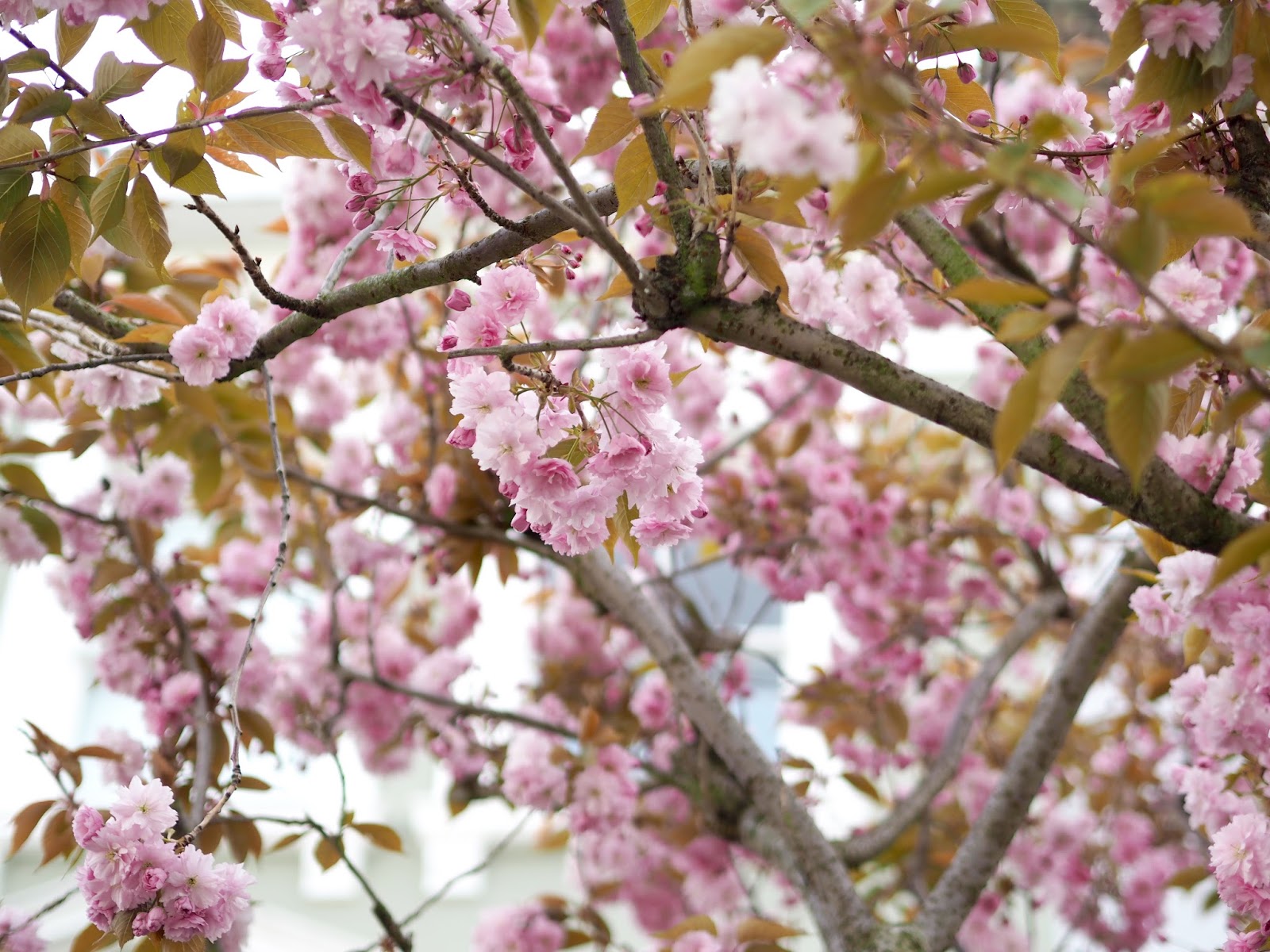 SPRING IS HERE. It is no longer dark by 4pm. We have occasional sunshine (and also occasional hail storm but lets just brush over that). There is blossom everywhere – flowers popping up all over the place and life is looking just that little bit rosier. But for some people, flowers blossoming everywhere doesn’t mean happiness – it means pollen. And with pollen comes the dreaded hayfever. And I know a LOT of people who hate hayfever more than anything else – they hate it more than dark 4pms, frozen windscreens and icy cold winter winds. Spring to them means running eyes and noses.

I have never had hayfever and it is something that I am thankful for every single summer. I have nothing but totally empathy for my best friends when they are sitting there, desperately trying not to rub their itchy eyes, to prevent their mascara going all over their face. Or when they are trying to relax in a park with a glass of Rosé… and a box of tissues. (I am allergic to grass though – that’s pretty weird fact about me. I can’t sit directly on it as it makes my legs SO ITCHY. This makes me a big fan of a picnic blanket. Going on a walk through long grass – that is pretty much torture).


Hayfever isn’t just during the day though – oh no. It also can have an insomnia-esque effect at night by keeping people up all night with symptoms. But Boots UK have come to the rescue and have launched a campaign to help raise awareness and to treat hayfever at night time. If you have hayfever / ever shared a bed with someone who suffers from hayfever – you know how difficult it can be trying to fall asleep when your allergies come out to play / trying to fall asleep next to someone who keeps sniffling and complaining. 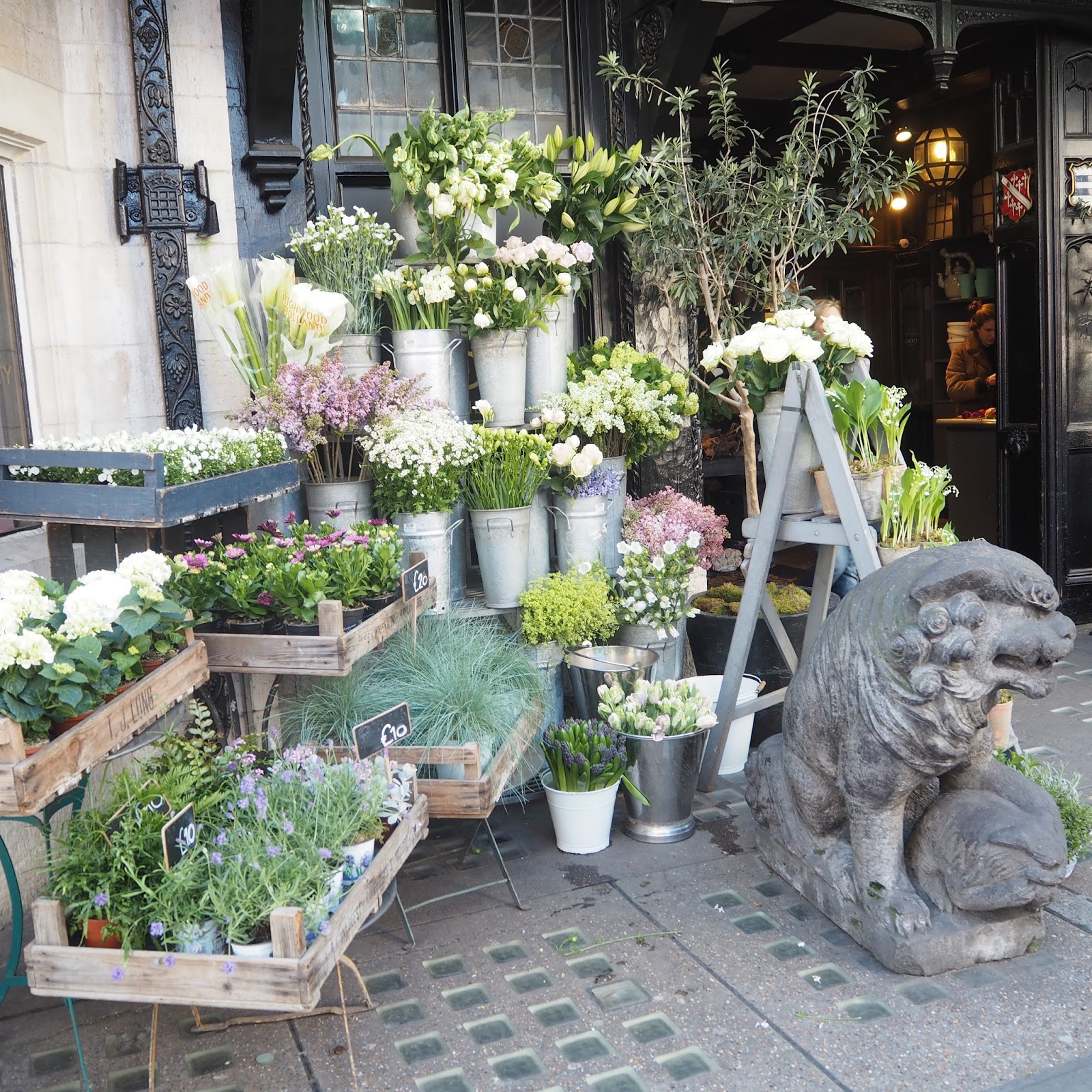 So to help with this side of hayfever, Boots UK are throwing a #PetalParty on Wednesday 4th May to raise awareness for nighttime hayfever – which they have aptly named ‘Insneezia’ . This Petal Party will take place at St Christopher’s Place (just off Oxford Street) and Boots UK will be showering the streets with over 3 MILLION petals. Yes – 3 Million petals. If that isn’t a party, then I don’t know what is.

So I am 100% going to attend – because 3 million petals falling from the sky could be possible the most Instagrammable opportunity ever – on a par with to eating an ice cream on the cobbled streets of Rome.

Boots are also throwing a little competition for you to win a good nights sleep! The prize is a night’s stay at The Mondrian hotel in London (which will include your breakfast the next morning – one of the best parts of being in a hotel) plus £200 to spend on food & drinks at Dandelyan in The Mondrian. You can use this on the night of the #PetalPetal of withing a month of the 4th May! (The winner will be announced on the 3rd May)

How to ENTER (and I really strongly recommend you do enter) all you have to do is share a tweet saying:

SO Bloomin’ EASY. This way I can also see who is coming and I can look out for you on the night. If you have any questions then tweet me @theCocoaChelsea or Boots UK. Can’t wait to see you all there!!

This post was written in collaboration with Boots UK  but the over excitement over petals is purely all my own.

· Entrants to this prize draw must be aged 18 or over and a resident in the UK.
· Employees and the immediate families of Boots UK Limited or anyone professionally connected with this prize draw are not entitled to enter the prize draw.
·This competition closes at 9am on 3 May 2016