Oh my gawdddd it is DAY NINE of this little adventure. How quickly does life go when you are counting days!

10:14pm – that is a NEW WORLD RECORD for how early I have started writing my happiness post. Normally we are pushing midnight / after midnight when everyone else is asleep and I am starting at a bright white screen in a pitch black room. BUT TONIGHT, the light is STILL ON. Alex is pottering around doing his washing (and he has now randomly decided he wants to change the duvet over – not the duvet cover – no no, the actual physical duvet – APARENTLY he gets too hot in the current duvet – so now that it is almost October, he is putting his thin duvet on……… )

This is fine – but I was nicely tucked up in bed and he has just stolen my covers. Also – he will have to change the duvet back reasonable soon because I will complain I am too cold within the next 2 -3 weeks.

(For any newcomers this week – welcome – so lovely to have you here. (For everything you have missed – I would click >here< but I would recommend starting at the post that started it all – which is HERE. )

So catch up – weekend was alrighttttt – nothing too special. Oh, Alex was away on a boys weekend to play golf – and managed to surprise me by sending me some doughnuts in the post – a doughnut bouquet to be precise. Such a babe – earned lots of boyfriend points, and put all the other boyfriends on the trip to shame. He was super proud of himself – and will hold it against me forever. But its ok – because it made me happy. 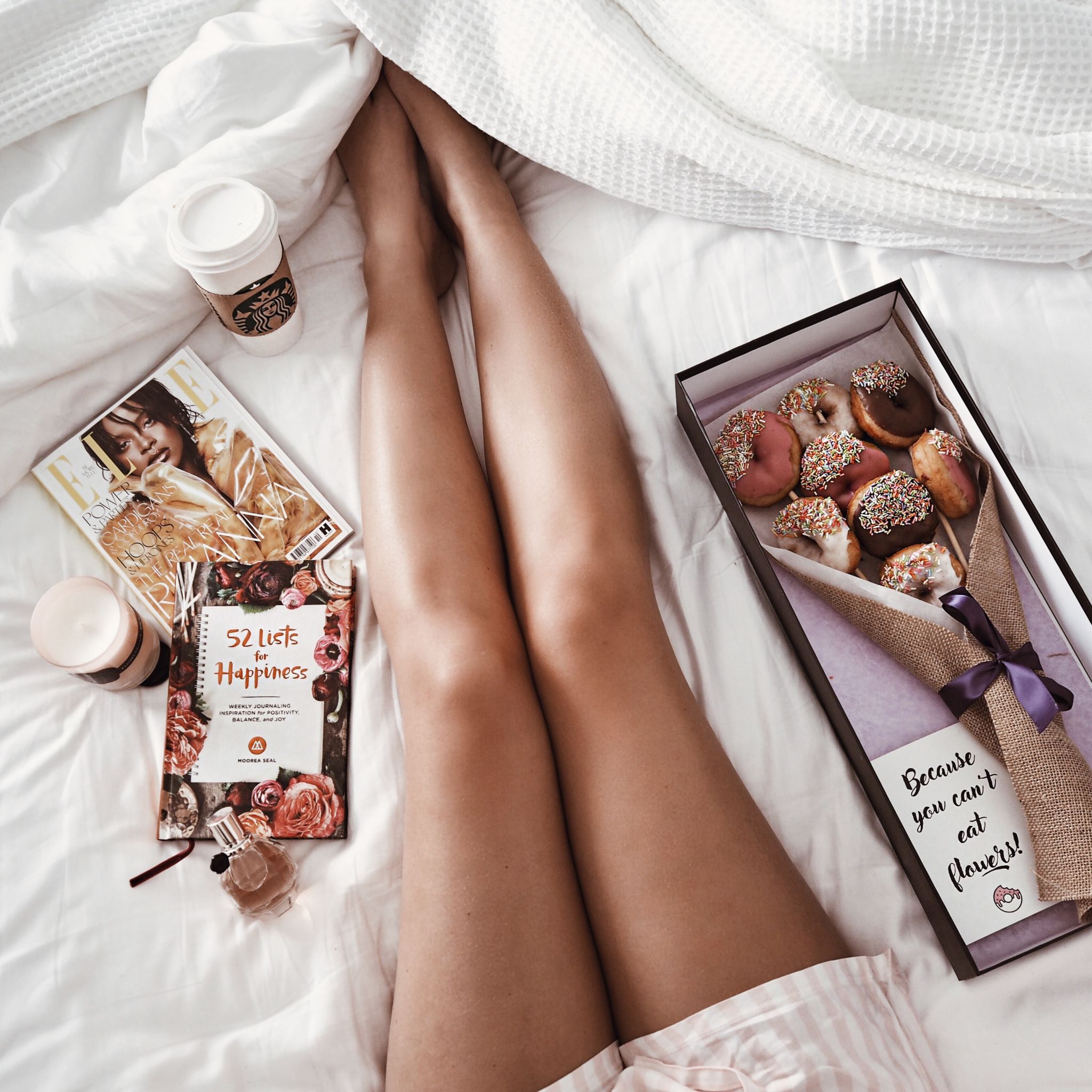 Spent Saturday night at home home with the fam – convinced them to order a Chinese *insert smug face emoji* and then I had the earliest night, and the BEST nights sleep. Sunday – headed home, tidied the flat (because OH MY GOD I had made such a mess whilst the neat-freak was away… I am actually quite impressed with myself. It was pretty spectacular – so had to spend 2 hours making it look slightly more liveable in). 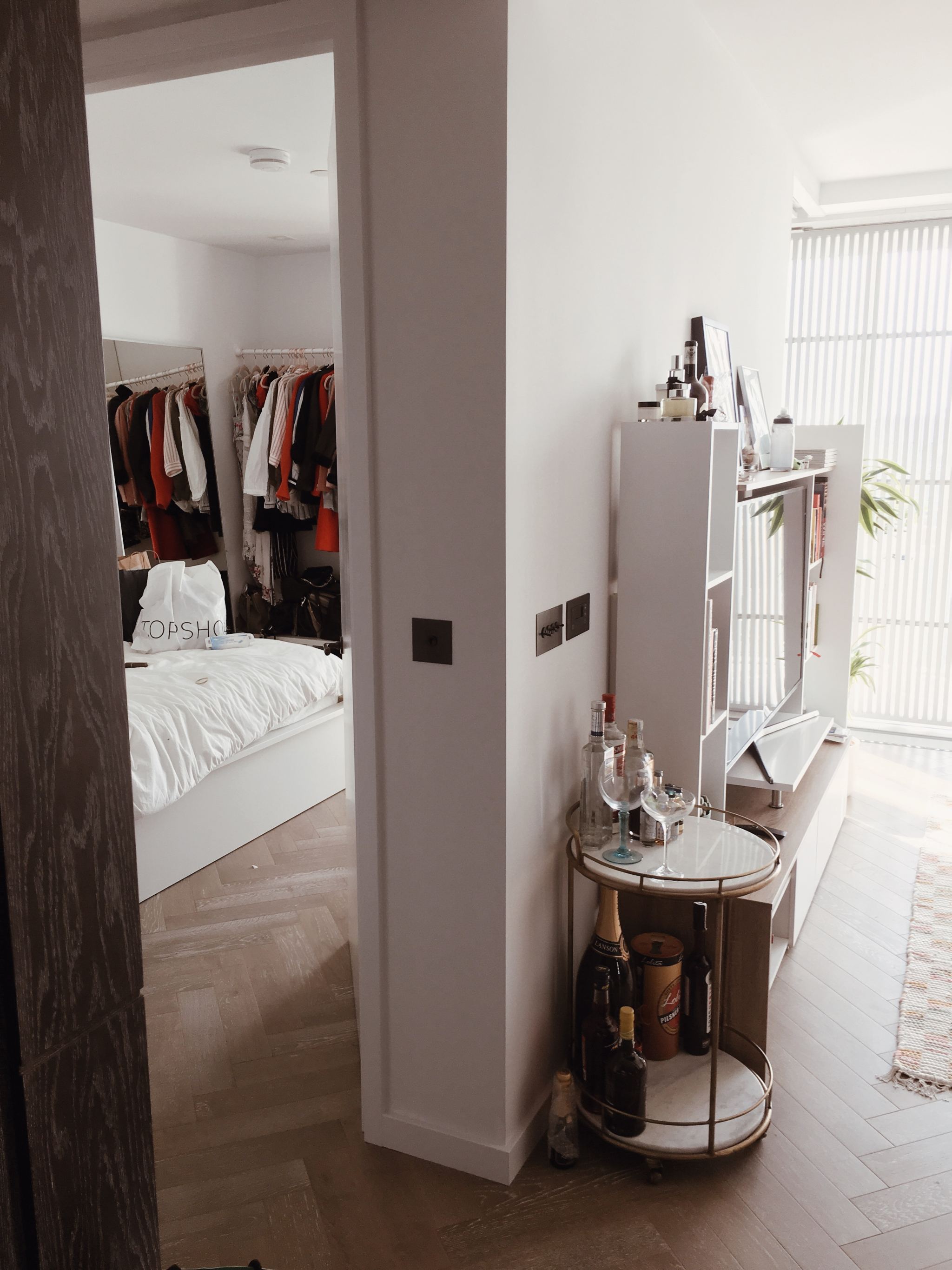 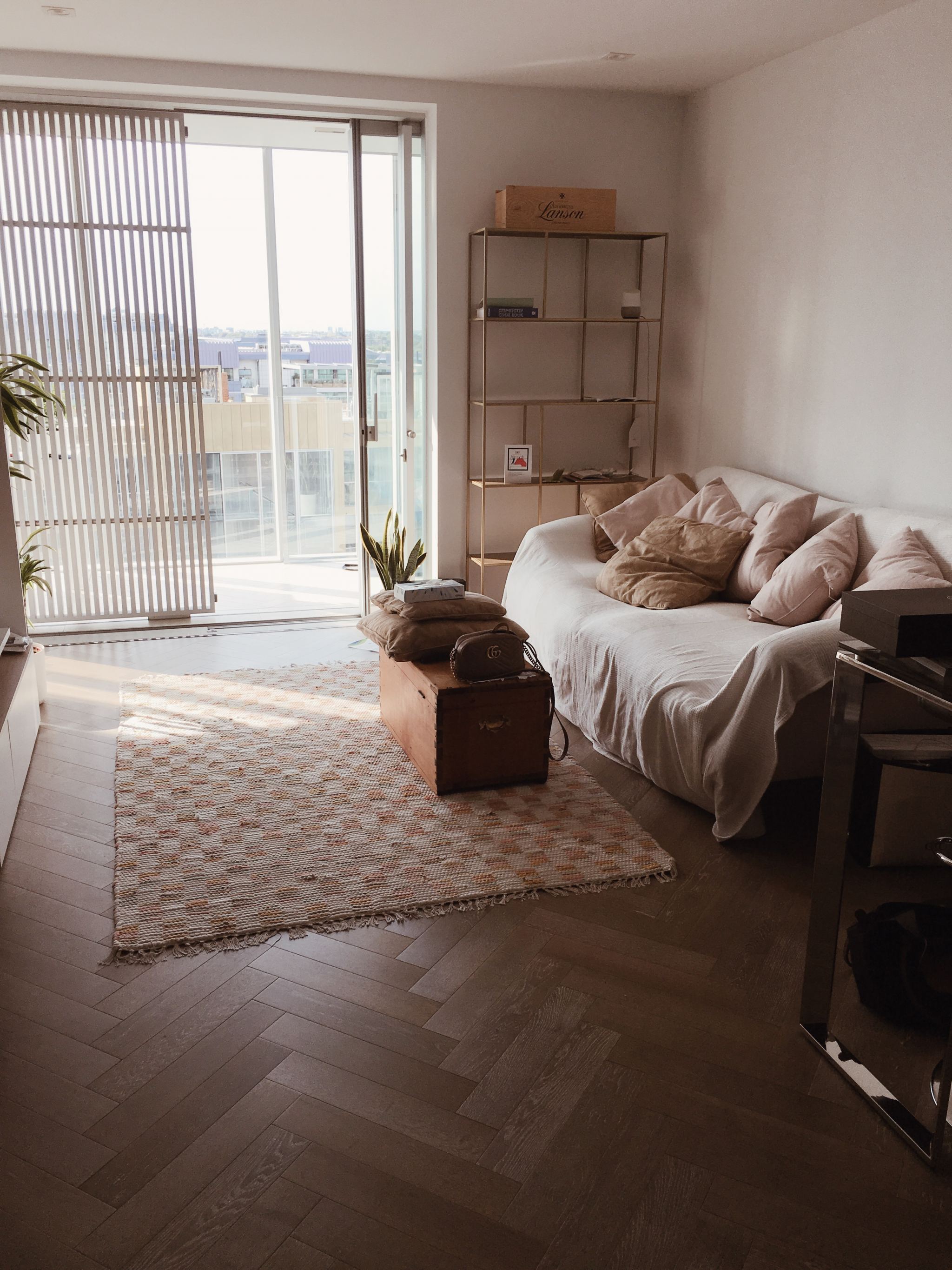 Wrote a hilarious blog post – How To be an Autumnal Basic Bitch – its a cracker – have a read. 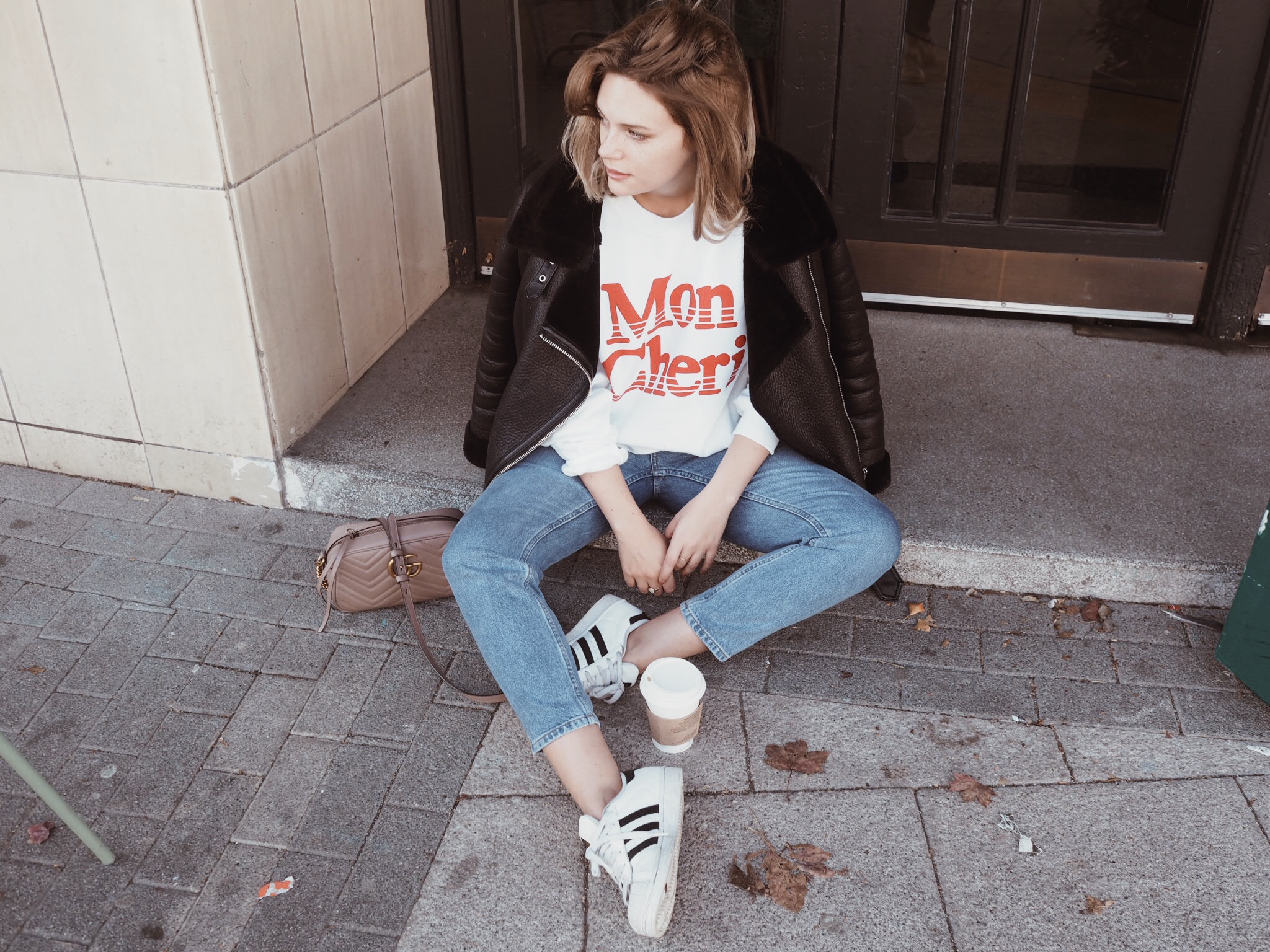 Managed to get stuck in a lift in my building for what felt like 10 years- but was probably only 15mins. And then made some Mac & Cheese for when Alex got home (because I too am a babe), caught up on Bake Off and went to bed. Lovely.

(Guys, the ‘summer’ duvet has now been put back on the bed – its so thin – I’m kinda angry)

That leads us onto today. It started off DREADFULLY. Actually I have had an awful day. One of the worst in a really long time.

Made the decision last night not to wash my hair in the shower – thinking I would wash it in the morning. And what happened – woke up to day with no water. Not just no hot water. Physically no water. No shower, can’t brush my teeth, can’t make tea (the worst), couldn’t even flush the chain. Water didn’t get turned back on in the whole building until 7pm.

Anyway – couldn’t wash my hair or wash my face – so I just felt SO gross. You know when you hair is so greasy that it physically, mentally and emotionally affects you as a person. That was me to day. Then it was literally one thing after another. I was such a negative nelly.

And to top it off – my entire Instagram account is failing right now. All my photos are doing beyond shite today. SO annoying. No new followers – etc etc. I know I know, it doesn’t matter. But I really cared today because my past 3 photos have just done so badly that I am embarrassed. But its ok. I will get over it. Just so bored of feeling like shit over an app!

Here are the culprits for those wondering. 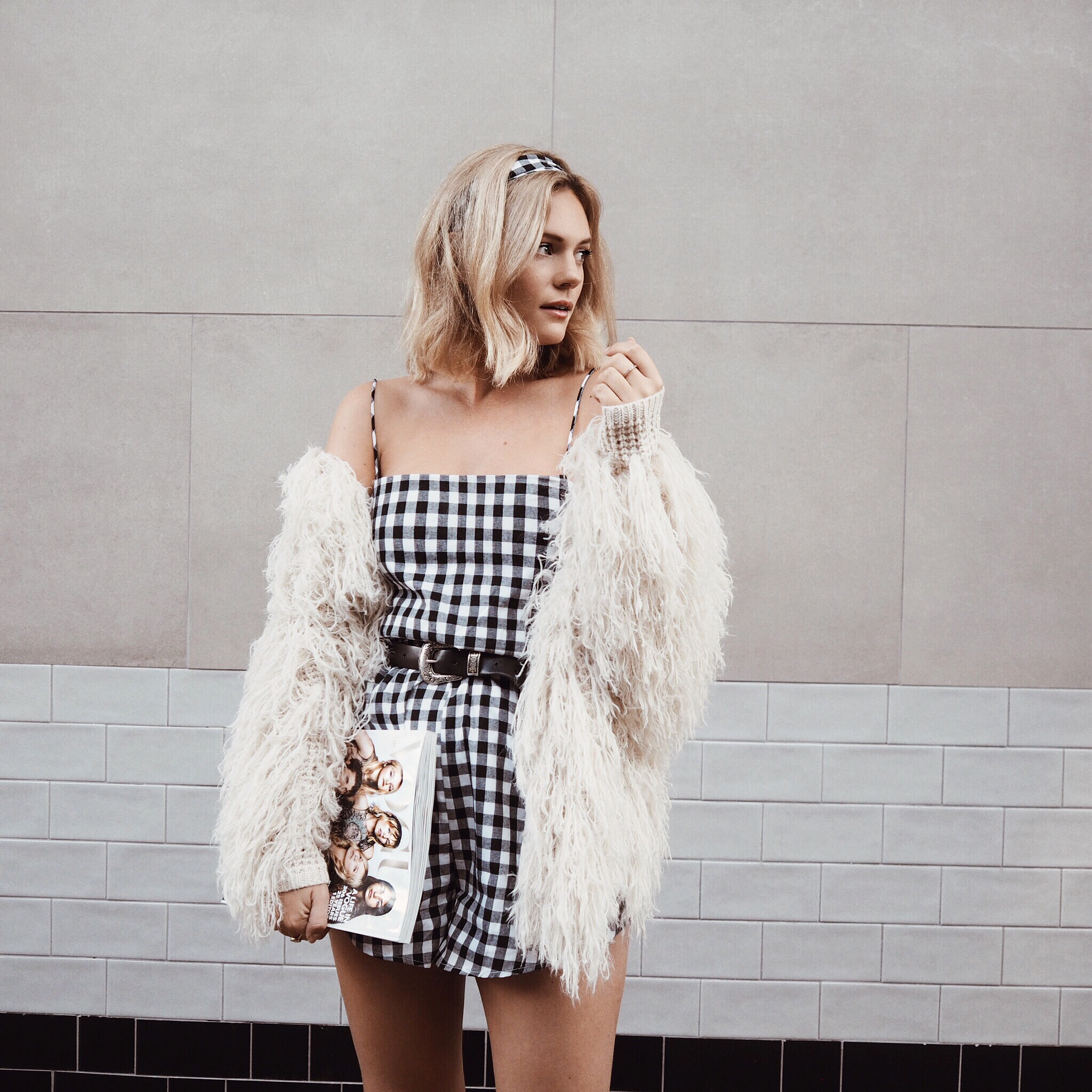 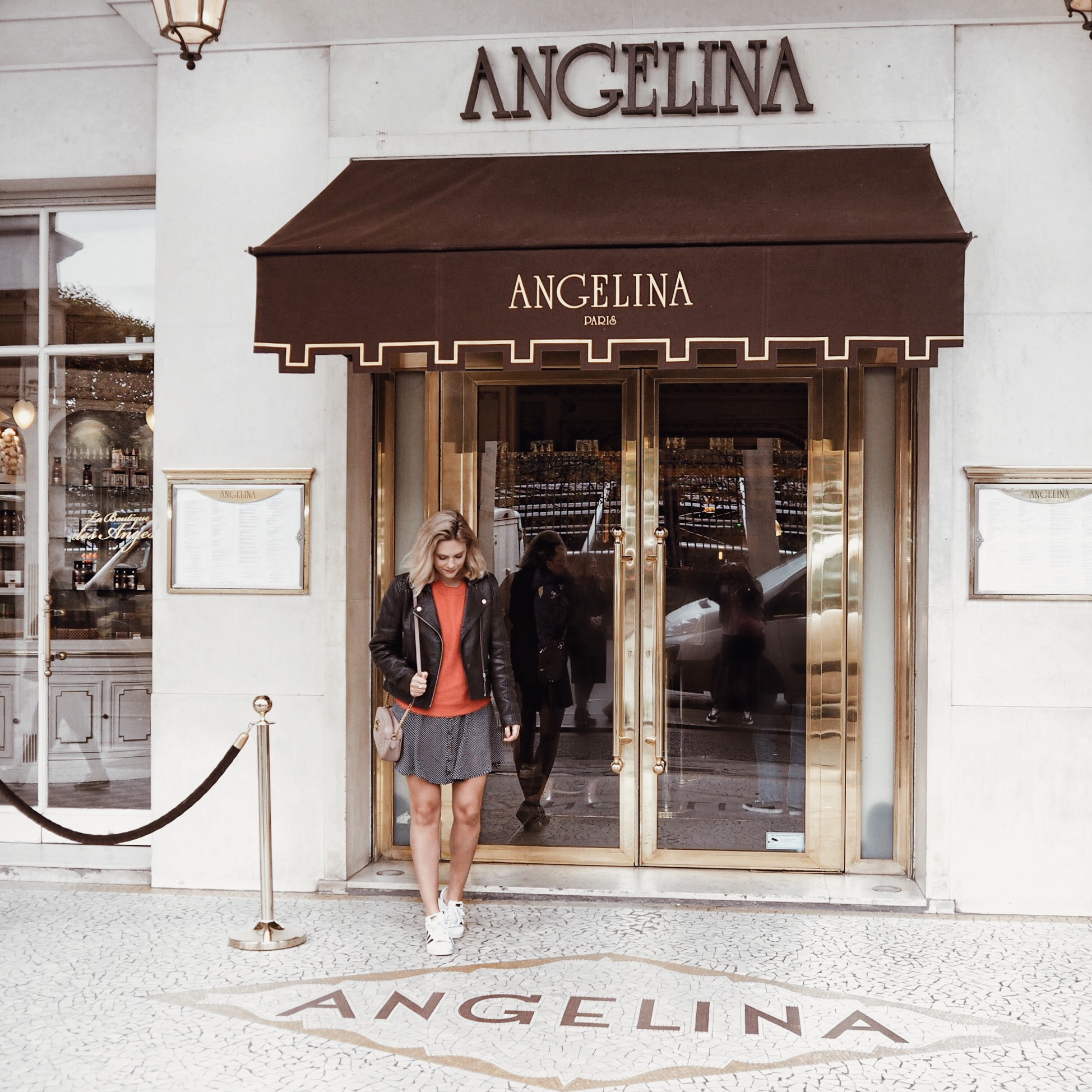 Had a slightly better evening when I stopped obsessing over Instagram after a mini breakdown. SO here is my happy list today:

5 Things That Made Me Happy Today:

1 . I edited and uploaded a video that I filmed – a Primark Homeware haul with some Disney pieces in there and I am just really proud of myself for finally getting something up on my Youtube! So go have a little watch! 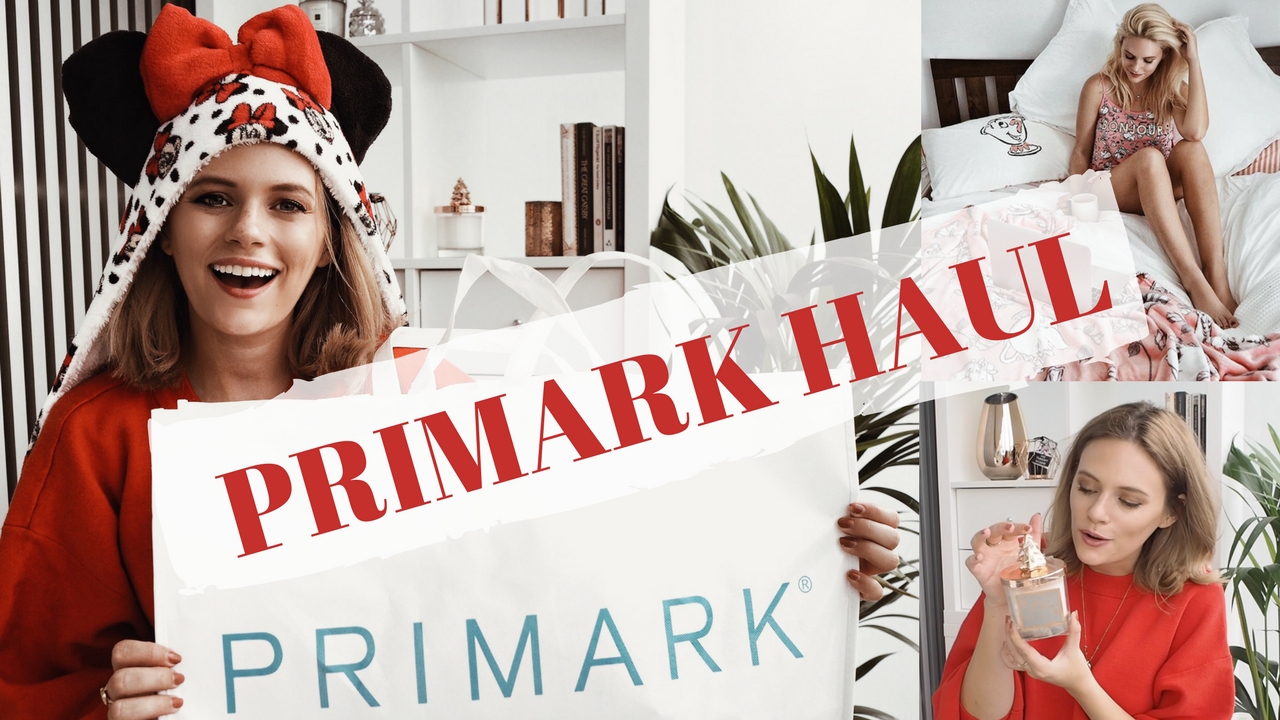 2 . I got to eat left over Mac & Cheese for dinner and it was gooooooood.

3 . The gym in our building opened today – and it is INSANELY beautiful. It is a gorgeous gym (I know – I never thought I would say that either) but it is so pretty – it makes me actually want to go there. But on top of that – it has a pool – which actually just looks like a spa… I AM SO EXCITED – maybe, just maybe, I will get fit again.

4 . I am wearing a very jazzy pair of The White Company pyjamas. I got given them as a gift a while ago – and have never worn them as I was too scared of getting anything on them (as they are spenny – but also so clean and white). BUT they are so so comfy – makes up for the fact that I no longer have a PROPER DUVET OVER ME.

5 . Started watching ‘Suits’ again this even. Alex and I started watching it when we went travelling back in 2014 – and I actually don’t think we have watched it in 2 years? Maybe longer? So we have so many episodes to catch up on and I am SO EXCITED to get back into it. Oh, Harvey Specter, I have missed you.

So that is it from me today. A crap start to the Monday, but actually a really nice evening to make up for it. Alex and I are both in bed, both typing away on laptops, how very romantic of us!

Up early tomorrow for a super busy day! Hopefully will have a slightly more successful start – but just incase I don’t – I have washed my hair already and have a glass of water next to the sink to brush my teeth with, in an emergency. 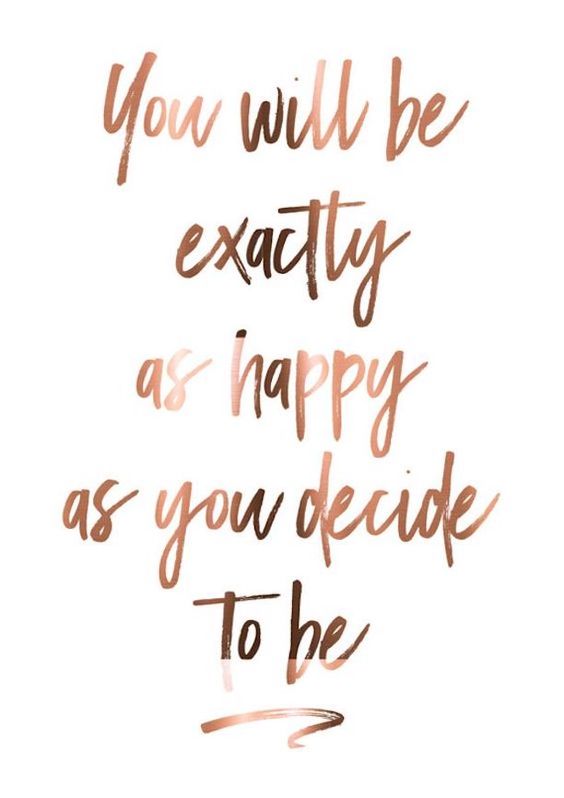